If you would like see any of these games in TAW, or any other game not listed here, please fill out the Future Game List.

​Contact the Vanguard Staff if you have any questions about these games or any not on this list.
​

​Welcome to May’s On The Horizon post. On The Horizon is a monthly blog that focuses on select games Vanguard is interested in spinning up. This month's list of games features some newer games with a mix of some older titles.
​ 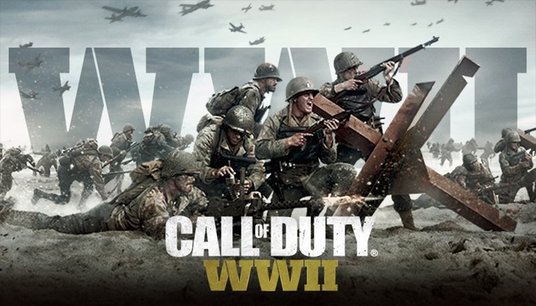 Finally, it seems fans of the military shooter series Call of Duty are going to get what they’ve been wanting for almost a decade: the past. Activision announced Call of Duty: WWII as the next installment in the multi-million selling video game franchise, taking it back to the original setting. Call of Duty: WWII is launching November 3rd.
​ 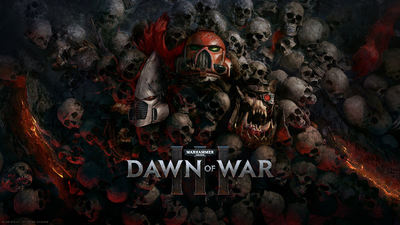 Step into a brutal battle between three warring factions. In Dawn of War III you will have no choice but to face your foes when a catastrophic weapon is found on the mysterious world of Acheron. With war raging and the planet under siege by the armies of greedy Ork warlord Gorgutz, ambitious Eldar seer Macha, and mighty Space Marine commander Gabriel Angelos, supremacy must ultimately be suspended for survival. Take control of towering war machines and tip the balance of battle in your favor with the biggest characters in Dawn of War history. Turn the tide with the mighty Imperial Knight (Space Marine), the clattering Gorkanaut (Ork), or the haunting Wraithknight (Eldar).
​ 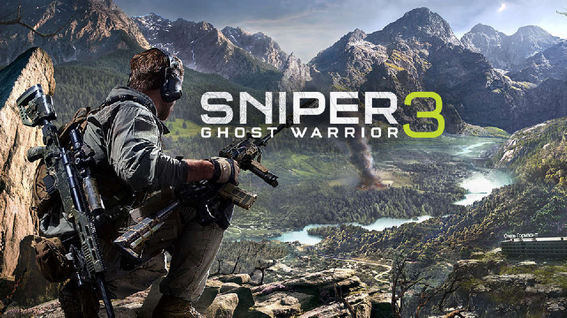 Go behind enemy lines with the ultimate modern military shooter. Play as an American sniper dropped in Georgia, near Russian border. Choose your own path to accomplish your missions across an unforgiving open world. The multiplayer update is set to launch in the third quarter of 2017.
​ 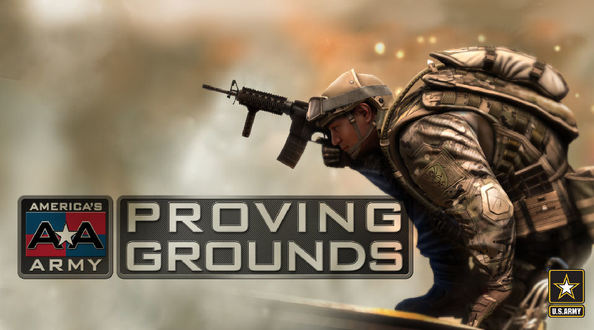 America’s Army: Proving Grounds is the official game of the U.S. Army and part of the highly acclaimed America’s Army game series. This free military game focuses on small unit tactical maneuvers and puts you to the test in a wide variety of new America’s Army maps and AA fan favorites.
​ 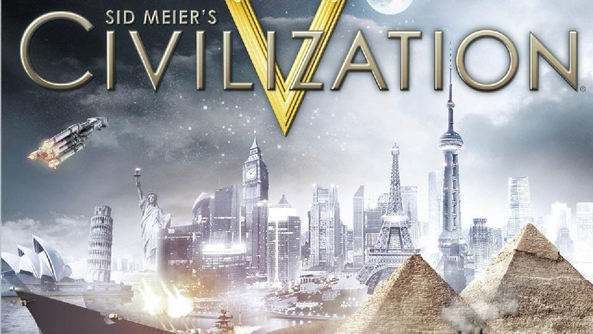 Defying the urge to phone-in an unambitious sequel and coast on past successes, Sid Meier's Civilization V is anything but a lazy rehash. It feels almost as if someone described the concept of the renowned 19-year-old turn-based strategy series to a talented designer who'd never played it, and let him come up with his own version. It's similar enough to be familiar to veterans, different enough to be fresh, and its polish and accessibility make it a great place for new players to pick up one hell of a Civ addiction.
Future Games Suggestion Form