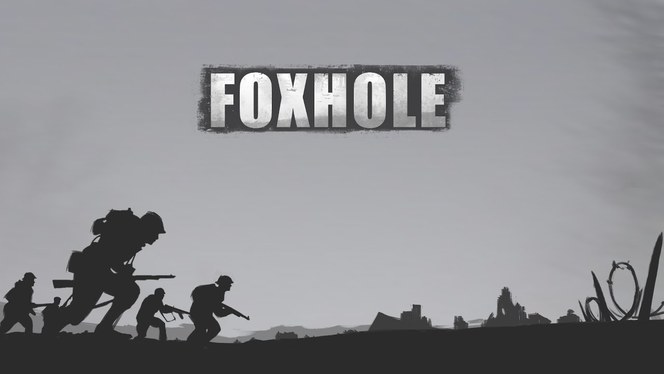 Vanguard would like to promote this game. It is currently in Tier 4 in Horizon Division. Please feel free to join them in the channel if you want to play with others with same interests.

What is Foxhole?
Foxhole is a massively multiplayer game where you will work with hundreds of players to shape the outcome of a persistent online war. Every individual soldier is a player that contributes to the war effort through logistics, base building, reconnaissance, combat, and more.

Why early access?
“Foxhole is a large scale war game with emergent gameplay and unique sandbox features. The pre-alpha version of Foxhole has already been live for over a year and over 200,000 players have helped us shape the game as it is today. The process of developing the game with a live audience has allowed us to deliver on the gameplay that makes Foxhole so different from other online war games. We hope to continue this journey of development in Early Access, and make Foxhole an even better experience than it is today.”

Approximately how long will this game be in Early Access?
“There is no planned release date at the moment, but it took us about a year of pre-alpha testing with a live audience before we felt the game was ready for an Early Access release. It's reasonable to estimate that it will take about this much time to complete Early Access.”

How is the full version planned to differ from the Early Access version?
“The full version will include much more content, new features, and additional polish and depth to existing parts of the game. We also hope to resume development on World Conquest mode during Early Access, which is the game mode that allows for hundreds of players to simultaneously fight in one unified war spanning multiple territories.”

What is the current state of the Early Access version?
“The Early Access version available today is stable, balanced, and has no game breaking bugs. In short, it's playable on a daily basis and has been played by hundreds of players on a daily basis for a year now. There are definitely rough edges in the UI, some bugs, and not much in terms of a tutorial so expect to spend some time learning the game.”