Welcome to August Vanguard Review.
​
If you would like see any of these games in TAW, or any other game not listed here, please fill out the Future Game List.
​Contact the Vanguard Staff if you have any questions about these games or any not on this list.
​Welcome to August On The Horizon post. On The Horizon is a monthly submission to the Newsletter that focuses on select games Vanguard is interested in spinning up. This month's list of games features some newer games with a mix of some older titles.

But before we jump into the games, we have a word from Vanguards Corp Commander Kingcheese about Vanguard.

​​Greetings to all TAW,
For those unfamiliar with Vanguard, it is where new teams (games) are identified and brought into TAW.
The intention with every team brought in is that over time we can develop the staff, gradually build the team and grow its numbers so that eventually they can be launched into a corps as a new Divisions of TAW.
Every team that comes in is different and as such may require a slightly differing approach.  This may be because of the game itself, the type of players it attracts, the game community etc.
Despite this Vanguard staff give the same promise to every team.  That promise is that Vanguard will do all it can to help each and every team and will only close them if all possible avenues to develop and grow them have been unsuccessful.
Whilst the obvious sign of success is seeing a team launching to a corps, closing a team does not mean it was a failure or a waste of time.
Vanguard staff still consider, if not a success then at least a worthwhile effort even if a team closes:-

Those that don't know much about Vanguard and or have little experience due to never being a part of a spin up team or part of the VG staff may consider what we do and how we do it to be overly complicated.
However the setup we have  actually enables a small staff team to manage multiple spin ups teams more efficiently.  This means the “conveyer belt” which is the process of games being identified, brought in as horizon teams, flipping to full spin up  teams before launching to a corps as a new Divisions works like clockwork.
All of that said however, it counts for nothing if we don’t have teams to actually spin up.
That is where the TAW community comes in.
For Vanguard to do what we do, we need all of you let help us identify that games you want to see or believe would be a good fit for TAW.
You can do this any of the following ways means:-

2017 has been a tough year for games and Vanguard are used to handling so much more than we have.
Therefore on behalf of the Vanguard staff, I thank you all for your continued support and look forward to receiving your suggestions. 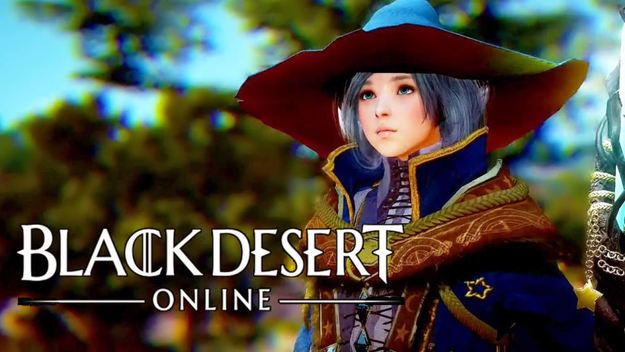 ​Black Desert Online is a sandbox, living-world MMORPG. Experience fast-paced, action-packed combat, hunt monsters and huge bosses, fight with friends in a guild to siege nodes and region castles, train your life skills such as fishing, trading, crafting, cooking, and much more! 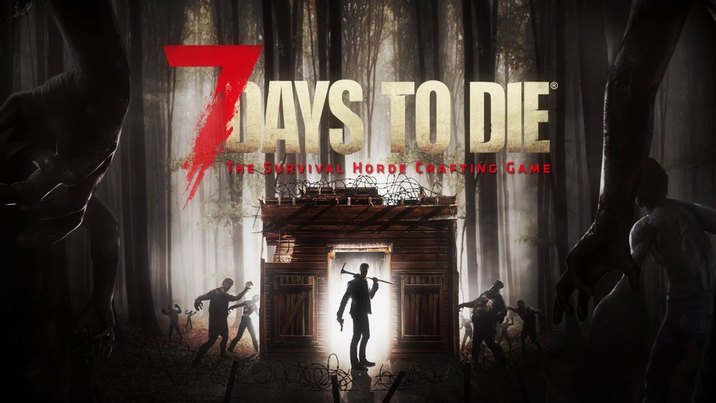