If you would like see any of these games in TAW, or any other game not listed here, please fill out the Future Game List.

​Contact the Vanguard Staff if you have any questions about these games or any not on this list.
​

​Welcome to May On The Horizon post. On The Horizon is a monthly blog that focuses on select games Vanguard is interested in spinning up. This month's list of games features some newer games with a mix of some older titles. 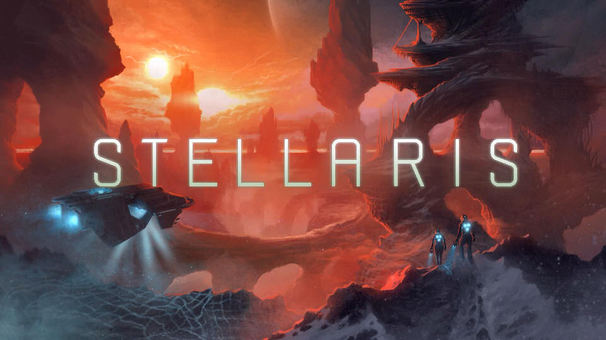 Explore a vast galaxy full of wonder! Paradox Development Studio, makers of the Crusader Kings and Europa Universalis series presents Stellaris, an evolution of the grand strategy genre with space exploration at its core.
​
​ 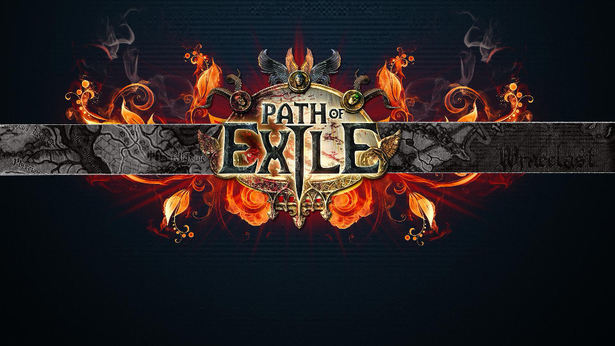 You are an Exile, struggling to survive on the dark continent of Wraeclast, as you fight to earn power that will allow you to exact your revenge against those who wronged you. Created by hardcore gamers, Path of Exile is an online Action RPG set in a dark fantasy world.
​ 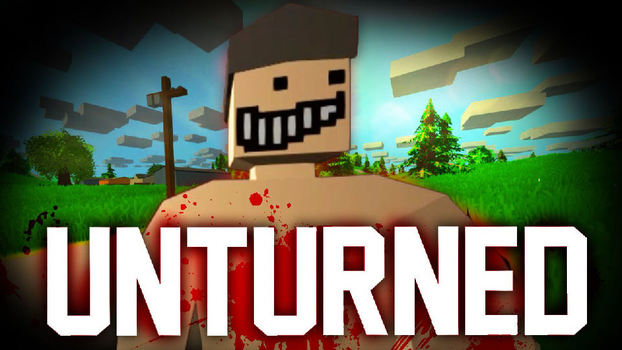 The game starts by dropping the player off on a map of their choice. (Prince Edward Island (PEI), Yukon, Washington, Russia, Hawaii, or a custom one made by the community, or the player. With nothing in their possession, players must find weapons to survive against zombies, as well as find supplies to keep them from dying of starvation, thirst, disease, or in the case of Yukon and other winter maps, cold. As the player progresses through the game, they gain experience points from killing zombies or gathering resources, which can then be used for boosts and for crafting.
​
​ 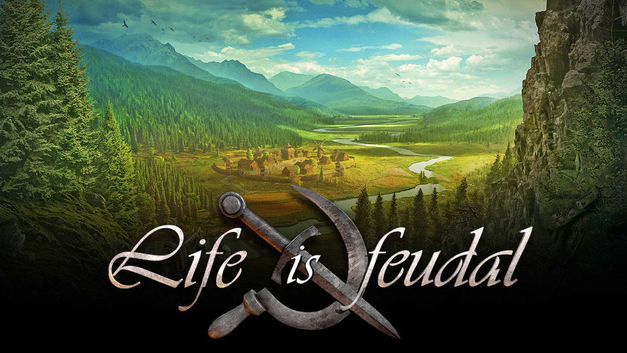 Hardcore and realistic; Life is Feudal is a Medieval multiplayer sandbox RPG, with free terraforming, a rich crafting system and preset and modular building construction. With engaging survival aspects, no target physics-based combat and a unique formation system - along with numerous other features.
​
​ 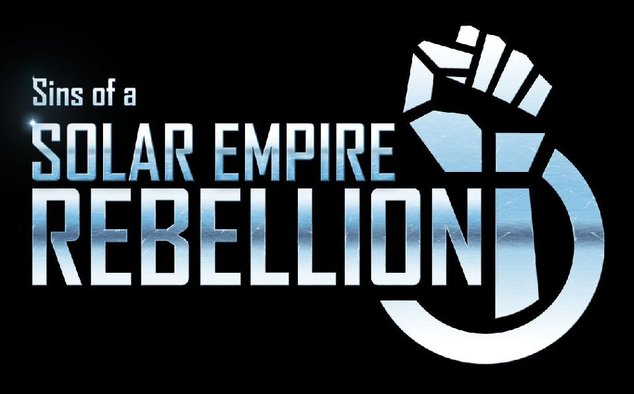 Sins of a Solar Empire is a 2008 science fiction real-time strategy computer game developed by Ironclad Games and published by Stardock Entertainment. It is a real-time strategy (RTS) game that incorporates some elements from 4X strategy games; its makers describe it as "RT4X." In the game, players are given control of a spacefaring empire in the distant future, and are tasked with conquering star systems using military, economic and diplomatic means.


If you would like see any of these games in TAW, or any other game not listed here please fill out the Future Game List.
Future Games Suggestion Form