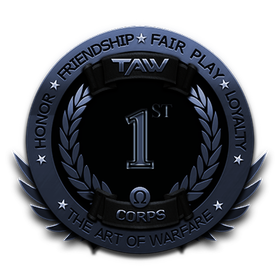 1st Corps hosted it’s All Hands Meeting on the 11th of this month. It was a day filled with gaming, tournaments and honoring those who have served TAW above and beyond the call of duty. The following members received awards:

Rolly – Leadership Medal
Dive – Conduct Medal
Archonmycon – Medal of Excellence
Turdinator – Medal of Resilience
YorneMeister - Distinguished Service Medal
Ryions – Leadership Medal
SavageFazeBear – Medal of Excellence
Knightsabre – Leadership Medal
JustNate  - Medal of Resilience
Arwith – Medal of Resilience
​
All of these leaders have done a phenomenal job in 2016 and we thank them for their tremendous service and sacrifice to TAW.
As mentioned before, aside from the the meeting and award ceremony, each Division in 1st Corps held a gaming event of their choosing related to their game. These events lasted the entirety of the day and allowed cross-division fun.
PayDay hosted cooperative missions for those who joined them. World of Warships held several in-house battles to test the skill and battle accumen of the participants. Counter-Strike:Global Offensive held a Dodgeball Tournament in which Juvix’s team, comprised of Bettergamer, Eugy, Ephemerich, Dive and himself, came out victorious and each of them earned a Officer’s Battlefield Unit Citation. It was an all-around great day and was quite enjoyable.​​ 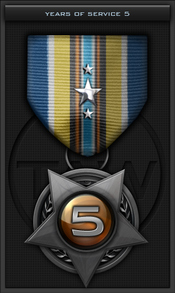 The Rainbow Six: Siege Division has handed out several awards for this month but most notably are the two Five Years of Service medals that were awarded to MSG Jayy and MAJ kyar. These members have served TAW for a lengthy career and we want to take this moment to honor them with a big “Hooah” for their continued service and membership.​ 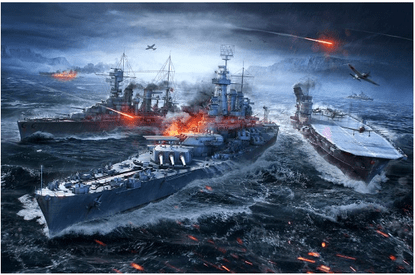 LTC BillytheKidd had a large leadership turnover these past couple months within the Division. He firmly believes that these new leaders will create a unified division with strong foundations for a brighter tomorrow. 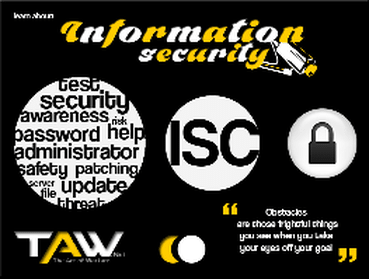 Our final bit of news comes from the DayZ Division. They recently had a little 5v5 skirmish against SOFF a prominent DayZ/Military Sim YouTuber. Our DayZ division emerged victorious in an epic battle on Green Mountain. We unfortunately do not have video from our perspective but SOFF recorded the whole thing and it can be found on his YouTube channel here. 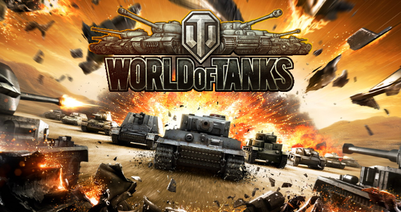 World of Tanks is honoring its members’ continued servant leadership and dedication to the Division in these final months. 1LT Crazi received the Battlefield Leadership Medal for his success in stronghold competitions. 1SG Treb will be receiving the Battlefield Improvement Medal for his rise in skill since coming to TAW.
World of Tanks will also be hosting a recruitment drive, ending in February, where the winners can acquire in-game prizes like gold or premium items.

​Valve has released two major updates to the game since our last Army Review that are worth noting. In the first update, the new Glove Case which contains the possibility to unlock twenty-four new glove designs. In this same update, they also introduce Steam Group Lobbies which will allow you to join/see lobbies created by people in the groups you belong to. In the second update, Valve further changed their sound quality within the game by adding Head-Related Transfer Function [HRTF] processing on in-game sounds. They hope that this change will drastically improve sound positioning within the game. (Source: http://blog.counter-strike.net/index.php/category/updates/ )
​Aside from in-game updates, Counter-Strike is also gearing up for its 2 v 2 tournament to start 2017. While this tournament will only be playable by Division members, the event will be streamed and recorded allowing for fans of the game to watch some competitive play.