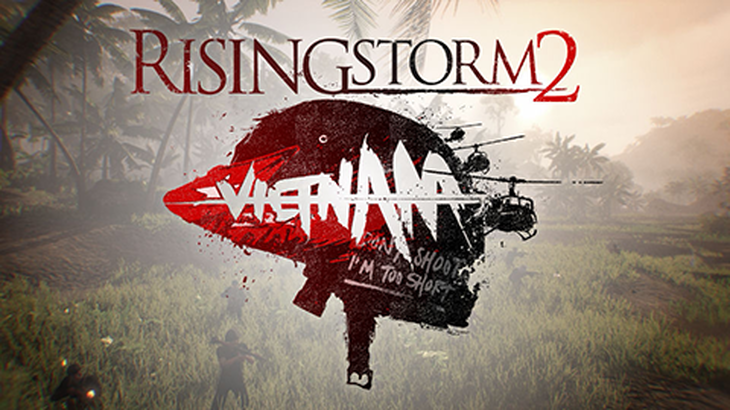 Check this game out, and if it is something you would like to see in TAW fill out the INTEREST FORM.

What is Rising Storm 2 Vietnam?
Rising Storm 2: Vietnam is the sequel to PC Gamer’s 2011 & 2013 ‘Multiplayer Game of the Year’, published by Tripwire Interactive and developed by Antimatter Games, the same team that created the award-winning and innovative asymmetric gameplay of the original Rising Storm.

For the first time, the authentic gunplay and visceral first-person action of the Red Orchestra series is coming to an era of automatic rifles, man-portable grenade launchers and more modern weapons systems. Rising Storm 2: Vietnam casts players into a brutal, authentic recreation of the Vietnam War.

Rising Storm 2: Vietnam offers intense tactical action for up to 64 players in battles between the US forces and the Vietnamese, with each force having their own unique abilities and tactical advantages such as Napalm Strikes, Artillery Barrages, surface-to-air missiles, traps, ambushes and more.
​Background Courtesy of Rising Storm 2