​​The 31st July 2016 marks the date that TAW PAYDAY 2 exited Vanguard and became a full division in TAW. Since then, the PAYDAY 2 division has been going great with new members and events throughout the year, including an in-house tournament that was held in November of last year. On the 31st July 2017, TAW PAYDAY 2 will be celebrating its first year anniversary in TAW. As Commanding Officer of the TAW PAYDAY 2 Joint Battalion, I want to thank every single member of this Division for their continued support and dedication, as well as thanks to Juvix and Chaosgame for having us in 1st Corps.

This is not only a big time for TAW PAYDAY 2, but also a big time for PAYDAY 2 in general, with many things happening within the game and it’s community.

Only just a few weeks ago, In order to celebrate the upcoming release of the Ultimate Edition, Overkill Studios had a massive PAYDAY 2 giveaway where they gave away 5 million free copies of PAYDAY 2 where all you had to do to keep it forever was download the game during the period it was available. This brought a lot of new people into the PAYDAY community and revitalized interest in the game as a whole for the general public.

Another huge announcement was that the next PAYDAY 2 DLC, the Ethan and Hila Character pack based off the YouTube personality H3H3, will be the very last paid DLC for PAYDAY 2. All future content following this DLC will be completely free for everyone. Given the abundance of DLC released for PAYDAY 2 over the past 4 years, seeing it come to an end is something quite unexpected but will definitely improve the opinion of many people in regards to PAYDAY 2 as many were put off by just how much all the DLC costs.

The cost of DLC is no longer that much of an issue though. The release of the Ultimate Edition which includes all of the DLC brings the entire game to a solid £40 for the full game and all the released DLC (with the exception of the upcoming Ethan and Hila character pack). All of the DLC for the game would be around £140 without a sale on, so £40 for everything is a solid deal. You are unable to buy anything but the Ultimate Edition now, but the price of it is also reduced if you already own some of the DLC, so it’s also an effective way to buy any remaining DLC.

PAYDAY 2 will be actively supported until October 2018.  Until then, we can expect more free content and events for the community. After October 2018 all of Overkill’s focus will be on PAYDAY 3 and its development. It's been a mighty 4 years for PAYDAY 2, and this last one will be a great year as well.  While TAW PAYDAY 2 came late in PAYDAY 2’s lifespan, I am happy and proud to be a part of its community as well as part of TAW’s PAYDAY 2 division.

Back Ground Courtesy of The Division 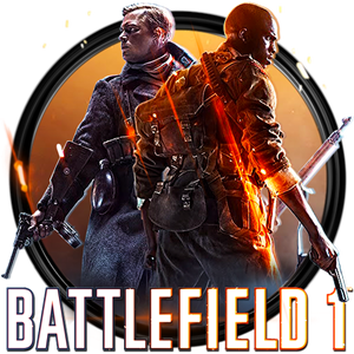 Battlefield 1 Streaming Event:
Just a headsup, Icurus and Tomanmoko are doing a weekly stream event. From what I have heard it is a running commentary of game play, resulting in humor and player tips. Please join them every Sunday and Thursday at 9:00 PM EST Battlefield 1 TS channels and TAWTV as well. Check them out, I’m sure they would enjoy the company. 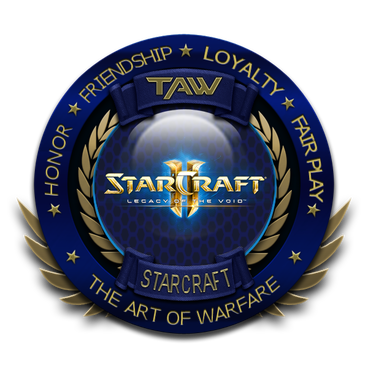 Sign-up closed on the 6th of July but is still worth mentioning. Please follow the links below and  watch the games.
Alpha League is coming up, check it out!
– Dreamus [SC DC]

Alpha League is once again starting off for the StarCraft II division which means more regular clan war action again. On the 6th of July both our teams in the two different league in the Alpha league will be starting their journey to hopefully reach the playoffs in the end of the season. However, to reach that goal they will have to win quite a few matches in the group stage and will be playing around one match a week per team for about 8-10 weeks. You might be wondering; but how can I be part of this glorious adventure? Do not be afraid! TAW’s StarCraft II will be covering as many if not all the matches they can on https://www.twitch.tv/tawtv, mostly during weekdays around 8 PM CEST. You can find all the upcoming results on http://alpha.tl/ and also schedule for the matches after the 3rd of July. Don't worry if you haven't played StarCraft II before, it also is a lot of fun to sit at the sideline and watch as the streamers will be trying to break the game down for you as much as they can. Feel free to ask them any questions in chat during their games.

To explain a bit more in detail how this league works for those that might be interested, here is a brief explanation from Dreamus [SC DC] :
“The leagues has a skill limit to provide more diversity in the leagues. There is one league without any restrictions that we don't play in, there is one where the highest league in Starcraft (Grand master) can't participate that we play in and there is one where the two highest ranks in Starcraft can't play (Grand master, master) can't play that we also play in. This means that the skill level varies a bit but bring much more diversity as to who can play and the kind of games that we get to see. For more even more details if you are interested you can always message Dreamus@taw.net for more information.” 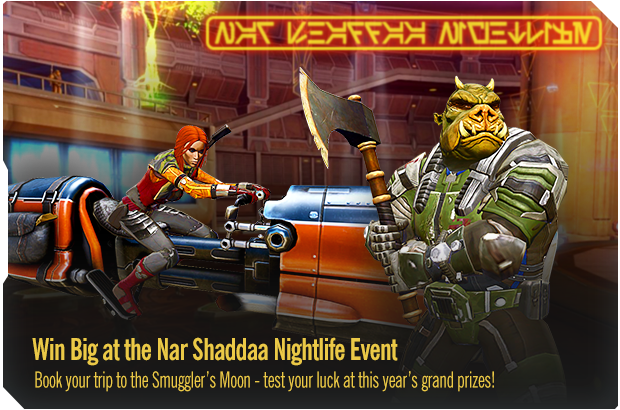 Take a break from saving the galaxy and enjoy the greatest spectacle this side of the Outer Rim! Godoba the Hutt and Czerka Corporation are proud to announce the return of the Nar Shaddaa Nightlife festival, running all summer-long!

Test your luck on the slot machines at the exotic Star Cluster and Club Vertica Casinos, compete with other high rollers, and create unforgettable memories. Try your luck at this year’s grand prizes, including the Vectron Wraith speeder and Gamorrean bodyguard Companion!

So book your trip to the Smuggler’s Moon today – the Summer of SWTOR is just getting started!