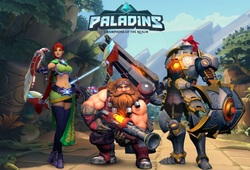 The Horizon Division also underwent several changes in July. The Paladins team gained Spin Up status and transferred out of Horizon Division. Paladins is now open for internal transfers to TAW members.

Vanguard’s staff roster also changed in July when Becmacde [VG DO] and Catabre [VG PIO] were hired on. 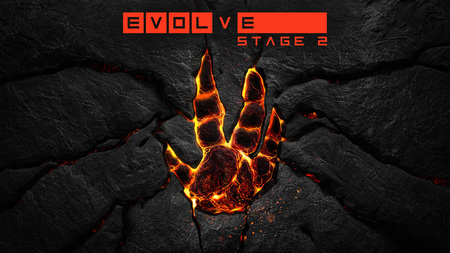 As many of you know, Evolve has recently joined the free-to-play revolution with its 'upstaging' into Evolve Stage 2. According to developers 2k Games, everything will still be unlockable through gameplay  alone, so it all comes down to how much you can stomach the inevitable grind.

Those who already purchased the game will be awarded 'Founder Status', which gets you 3,000 silver keys - the new ingame currency - all past and future adaptions for monsters and hunters you already own, and much more.

There's never been a better time to get into Evolve than now. 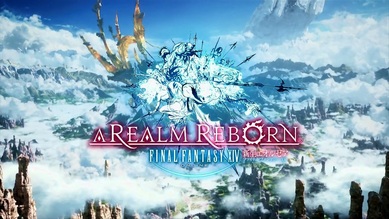 What can be said about Final Fantasy XIV - in both its original and current Realm Reborn iterations - that hasn't already been said? No doubt you know about the disaster of its initial release, however the good news is that the game has been completely reworked. Reviews for this essentially brand new release have been strong, and most - if not quite all - of the issues with the previous version have been ironed out.

With MMORPGs all about finding good parties, drop in to the division and see if they are for you.
Vanguard are always on the look out for new games, if you would like to put a game forward then please click here. Also be sure to check out their Hall of Fame and Record Breakers!