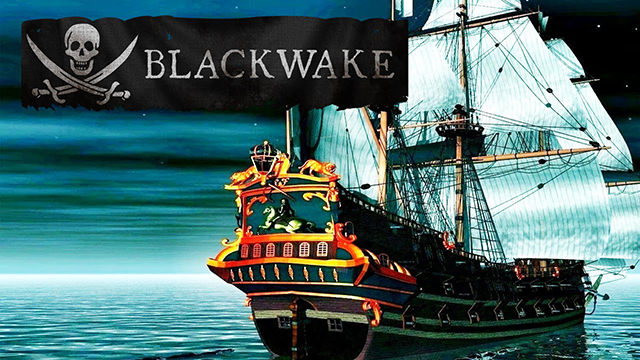 Blackwake is now in VG “Horizon Division”.
Blackwake is open for initial staff positions. If anyone is interested in helping this team be a success in TAW, contact the SUL or any of the Vanguard staff.

What is Blackwake?
Blackwake is a multiplayer naval FPS focused on teamwork and cooperation. Fire the cannons, sink enemy ships or board them with firearms and steel.
Blackwake is a naval action MMO where players work together aboard an 18th Century vessel to blow up enemy ships. Cooperate with other players to steer your ship and launch barrages against enemy vessels. Take on one of numerous roles, such as Captain, Cannoneer, Repairman and more. Players are not confined to a class and can freely change roles to suit the changing tide of battle. Captains issue orders and the crew is free to obey the captain's command or mutiny in democratic fashion. Fire cannons at enemy vessels, ram your ships, board enemy vessels armed with a cutlass, and set fire to your victims. Battles are dynamic and only the crew best able to adapt will survive. Compete in a variety of game modes such as faction vs. faction or objective-based gameplay. And sail on a variety of ships, from small 8-person frigates to enormous 40-man warships.
Blackwake Key Features: Blackwake