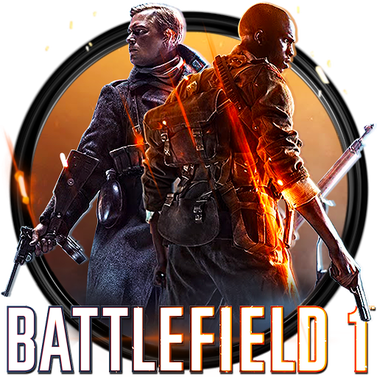 News from the Front

With “News from the Front” Battlefield 1 now has their very first “montly” update coming straight from the frontlines of the Battlefield Division. In this month’s edition, they cover the imminent new DLC, In the Name of the Tsar, and explore all the new changes coming to Battlefield 1. So grab your drink, and let’s get going!

This DLC will be the second among four to be released for Battlefield 1. You will enter the Great War’s biggest front, with the fearsome Russian Army, in what DICE is calling the most extensive battlefield expansion so far, and from the looks of its contents, it sure is. In the Name of the Tsar will release for premium members on Tuesday, September 5th, at around 1:00 AM PT. All our servers, TAW NA #1&2, as well as EU #1, will be set as soon as the update is complete to feature Conquest on the new maps, as well as Supply Drop game mode. We highly encourage anyone wishing to play to search for our servers in the Server Browser in game, or join our platoon, The Art of Warfare. We will be also playing the new maps on Tuesday, as well as Thursday, so feel free to drop by at 9:00 PM ET on those days.

For more information, check out their blogpost! 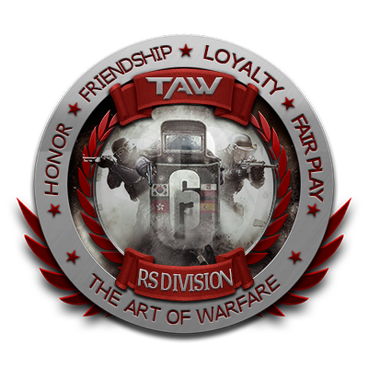 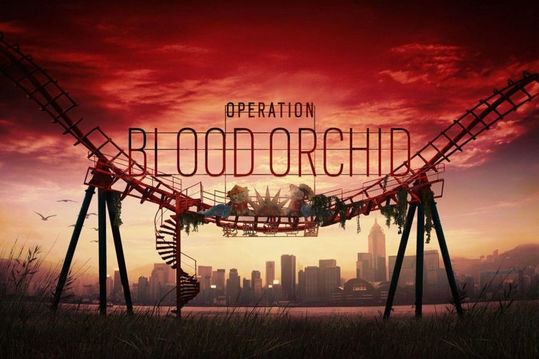 Exciting times are coming for Rainbow Six: Siege, as the newest update and DLC, Blood Orchid, has gone live as of Sept 5th bringing some cool changes and new features..

Three new operators, two defense and one attack, as well as the brand new map Theme Park. What the division is excited about the most could very likely be the fix this new patch is bringing for the lighting and bloom issues when looking from inside to outside and vice versa. That should help significantly with fighting between environments!
​
But that is not all! For a full list of patch notes check out this link:
https://rainbow6.ubisoft.com/siege/en-us/updates/bloodorchid/index.aspx

Back Ground Courtesy of Sniper Elite